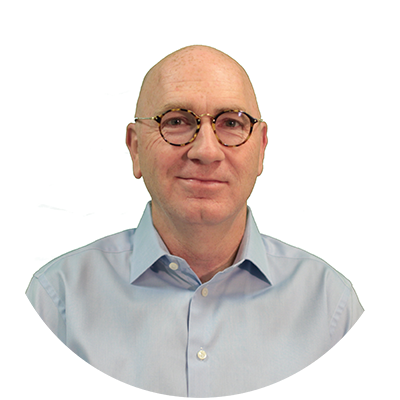 Brock Hardaway is a seasoned healthcare industry leader who joined the Covalent Health team as Chief Executive Officer, a position from which he leads our healthcare brands through their next phase of growth. A healthcare executive with a wealth of experience, Brock has successfully led organizations in the long-term acute care, inpatient rehab, drug testing laboratory and emergency physician staffing spaces.

Just 28 years old when he first became a hospital CEO, Brock brings to Covalent Health a deep knowledge of the opportunities and challenges presented to companies in the healthcare sphere on a daily basis. In two decades as a healthcare executive, Brock has become a highly regarded, team-oriented leader who has held senior leadership positions in diverse healthcare services companies ranging in size from a few hundred million to several billion dollars in revenue. 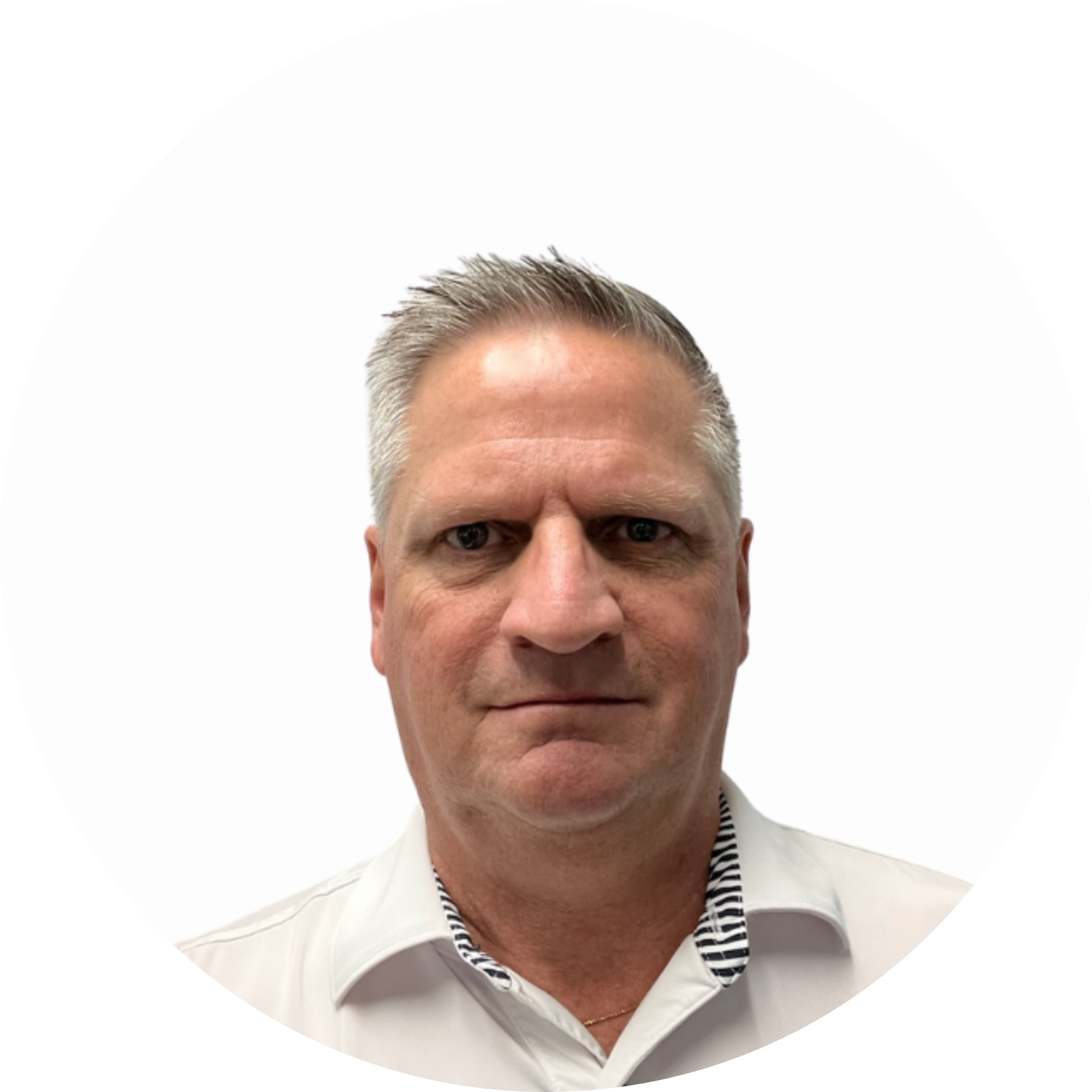 Rick Fields joined the Covalent Health family to serve as General Manager for PRN Ambulance and later ProTransport-1 Ambulance. With more than three decades of transportation and logistics expertise, Rick has traveled the world as a leadership coach, offering training programs in Europe, Asia, and the Americas. He also holds numerous certifications including The Institute for Motivational Living's Certified Behavioral Consultant designation, and a Six Sigma Green Belt equivalent. Rick held the roles of General Manager for both PRN Ambulance and ProTransport-1, and VP Operations West until taking his newest role as Sr. Vice President of Operations, overseeing all three Ambulance Brands of Covalent Health. 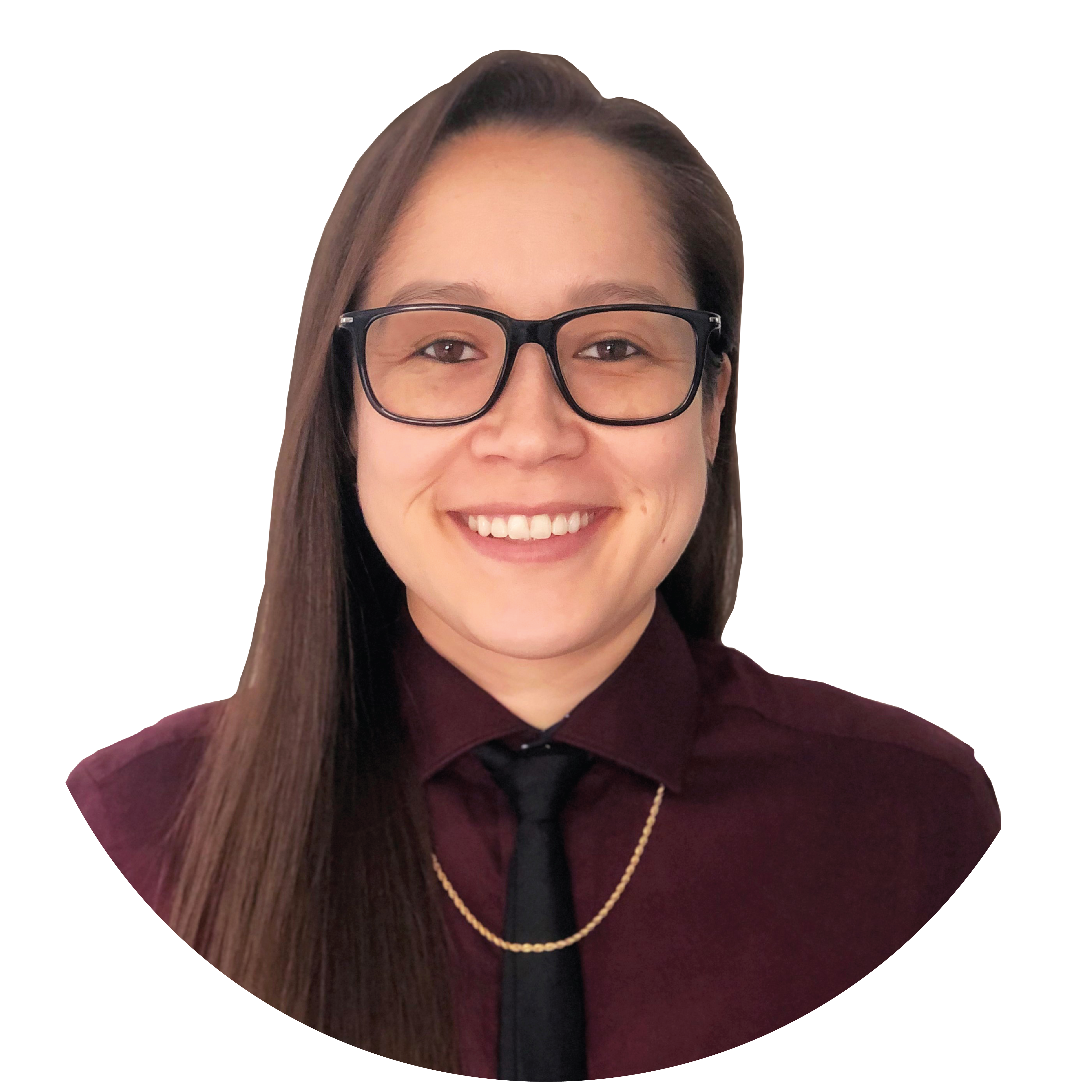 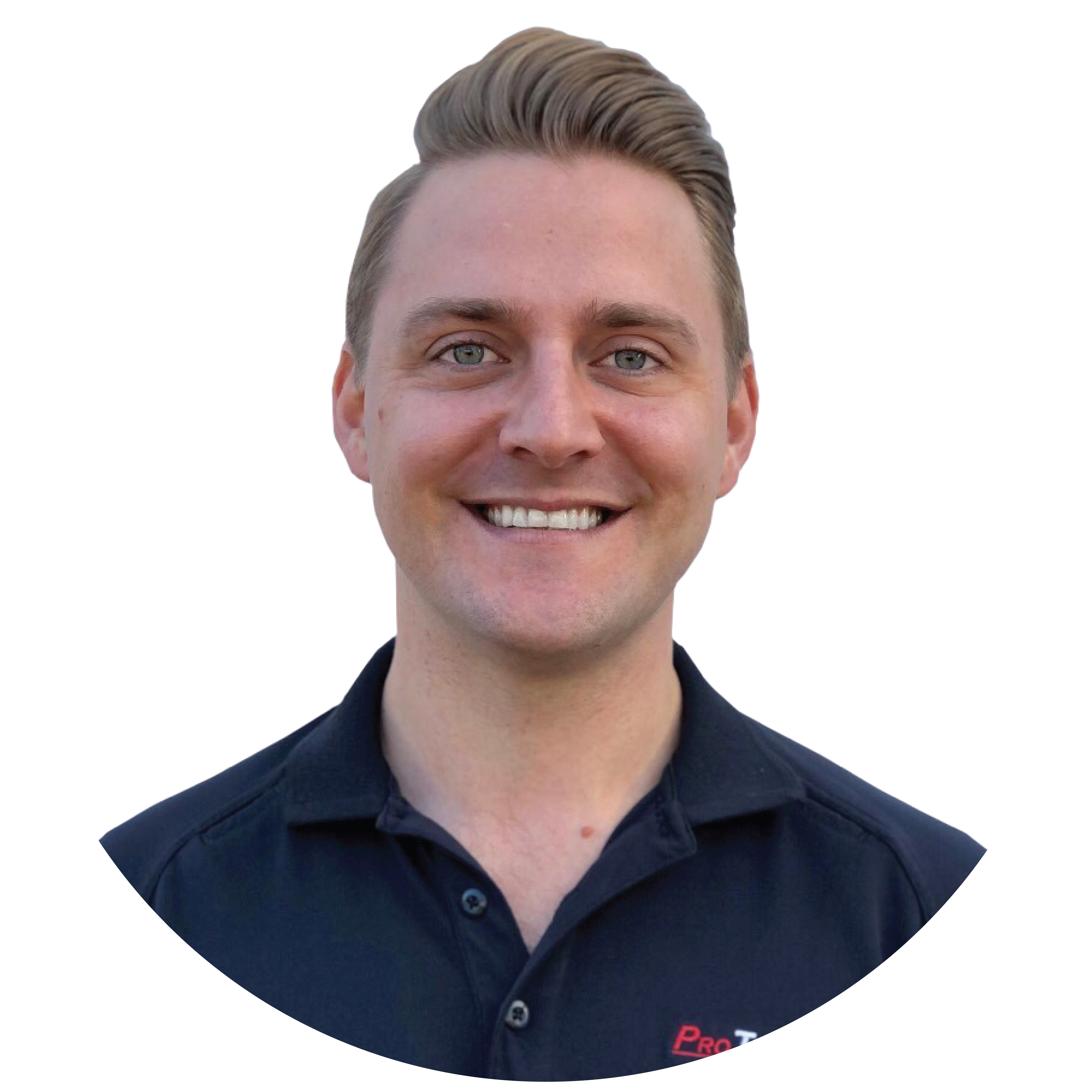 Matt Condie serves as the General Manager at ProTransport-1. Matt started his EMS journey in 2011 as an EMT out of the Oakland station and eventually worked his way up to Operations Manager for both Alameda County and San Francisco County. In 2017 Matt took on the role of Director of Operations for PT1's sister company PRN Ambulance. In 2019 Matt moved from the Director of Operations role to the Director of Performance Management while still working at PRN, but soon moved to work as a Business Analyst for Covalent Health.

Matt moved back to ProTransport-1 as the Chief of Operations in late 2020. In his current role, Matt is responsible for all operations throughout PT1. Operations, Business Development, Training, Safety, QI and much more fall under Matt's guidance.

Jumpstart your journey into healthcare with a rewarding career as an EMS professional!

ProTransport-1 is the leading provider of patient logistics services to hospital systems in Northern California. We deliver unparalleled customer service, pairing the latest mobile technology with innovative solutions to streamline efficiency throughout the patient care process.